I was sitting in a park in downtown D.C. the other day when I saw a bike delivery messenger with a faded Kozmo bag. It triggered a memory of the once-infamous company that saw an opportunity in the fast delivery market a lifetime before anyone else.

Kozmo was a startup in the late 1990s that promised quick delivery of snacks, alcohol, and other essentials in major markets. It flamed out by early 2001 as the tech bubble deflated. The New York Times labeled it a colossal failure and a symbol of the excesses of late-stage capitalism.

However, it may be that Kozmo just jumped into the market a couple decades too early.

Nearly a quarter-century after Kozmos’ inception, the quick commerce industry has become one of the most competitive markets in the country, drawing in $14 billion from investors in the last year. In 2021 the industry was valued at about $25 billion, and it’s expected to balloon to $72  billion by 2025.

While several competitors in this market have found it hard sledding, I wouldn’t say that history is repeating itself: The world has changed markedly in the quarter-century since Kozmo’s inception in a way that makes these services much more viable than they were in the 1990s. For instance, we are a wealthier and more urbanized society today: New York City had 7.3 million inhabitants when Kozmo started its operations, while over 8.8 million people live in Gotham today. The Washington, D.C. metro has added 1.5 million residents over the same period as well.

Residents of these two population-dense communities are living in prime markets for such services and have considerably more disposable income than they did in the 1990s. Inflation-adjusted per-capita personal income is 50 percent higher in New York than it was 25 years ago and 30 percent higher in the Washington, D.C. area.

The ubiquity of the smartphone has abetted the industry, as it makes it much easier for potential customers to place orders and to more efficiently dispatch and coordinate delivery drivers. A quarter-century ago only forty percent of U.S. households were even online; today, 97 percent of all adults own a cellphone.

Besides more robust demand and technological improvements that have greatly boosted productivity, some competitors have begun to hit on a business model that appears to be more in sync with the world in 2022. While delivery companies that act solely as an intermediary for various stores may be struggling to find a path to solvency, entities that operate their own distribution centers and engage their drivers directly are making the market work.

This is the vertically integrated business model that has been embraced by Gopuff, which was founded in 2013 by two Drexel University students. While it is spending money on expansion like its competitors, it is also making money on its deliveries as it benefits from both the service it provides and the margin of the products it sells, especially in its more mature markets where it has had a presence for multiple years. The market has recognized that the company’s model of vertical integration appears to be working, and its most recent round of financing valued it at $15 billion.

To gain more control over its costs and distribution performance, it operates its own distribution centers and directly controls its delivery drivers. Today Gopuff operates nearly 600 centers, many of which include a “Gopuff Kitchen” that offers prepared meals like pizza or milkshakes. With these central locations, Gopuff can consolidate demand and leverage industry-leading technology to optimize efficiencies.

The company recently announced a round of layoffs and a complete organizational restructuring in an effort to go all-in on the existing markets where it has a foothold. It is a move that usually hints at trouble but in this case, it actually indicates the opposite: as much as I love my hometown of Peoria, Illinois (population 102,000) it’s clear that the viable market for these services remains in the large metropolitan areas.

A more vertically integrated business model requires much greater managerial skill—and investment—than its competitors that merely serve as middlemen between stores and consumers, but it’s a model that has worked handsomely for Amazon, of course.

The economist Ronald Coase observed that the central question for any firm is what activities it should do internally and which it should look for the market to supply. The question is never straightforward, he noted, and the answer can change over time.

Gopuff may have answered the question correctly before any of its competitors.

Wed Apr 6 , 2022
LINDSAY M. McCOY While the pandemic was a time of stress for many, some women and minority entrepreneurs in the state saw it as a time of opportunity. Michigan Women Forward, a Detroit-based organization that helps women and people of color receive business loans, has seen a “two-fold” increase in […] 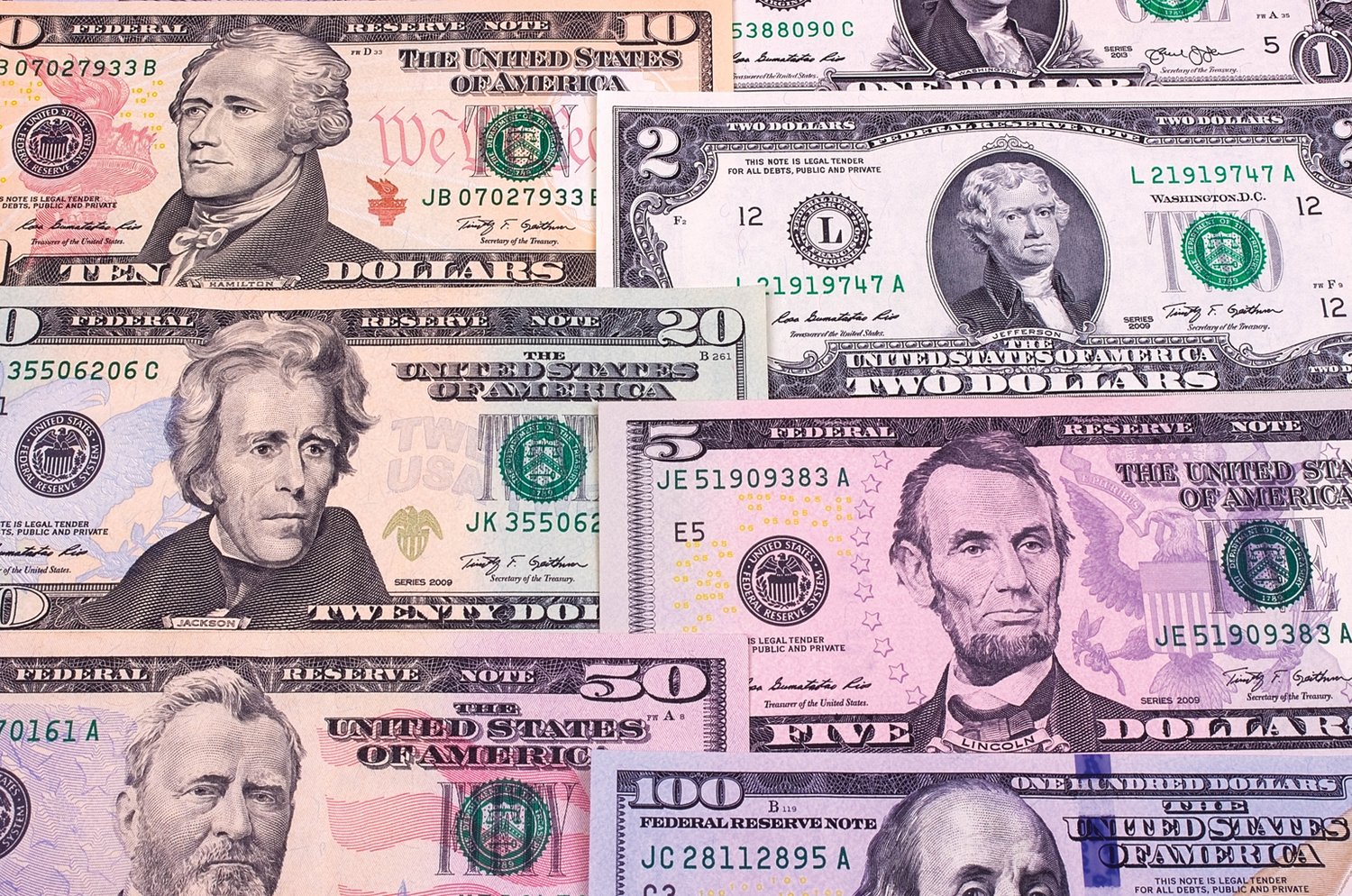