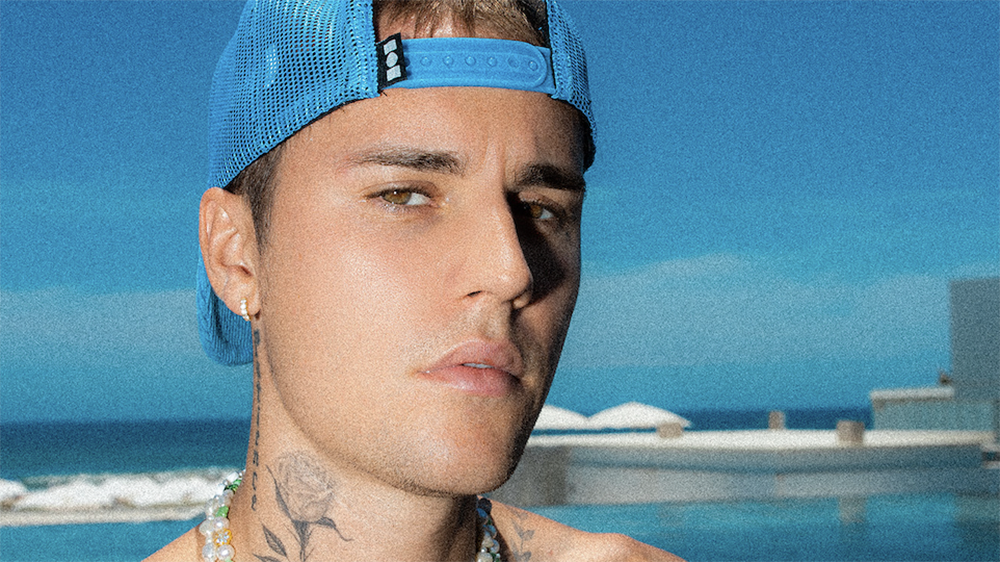 The details of Justin Bieber’s new deal with Universal Music Group have been revealed. Confirmed by Variety, Bieber’s recorded music will be released via a new venture, Def Jam/Universal, with duties divided among Def Jam and Republic Records staff. This year, Tunji Balogun ascended to the CEO role of Def […]