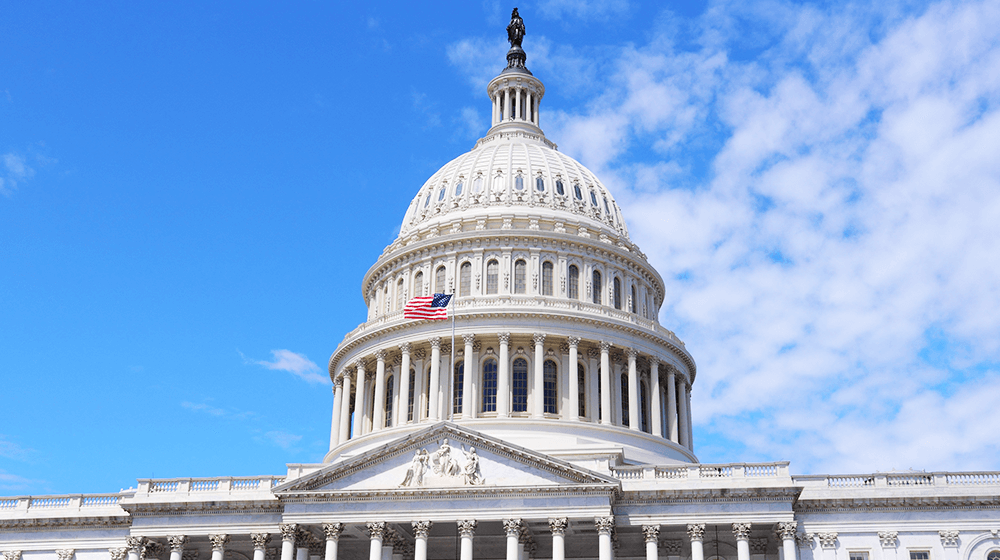 WASHINGTON — The U.S. House overwhelmingly approved legislation that would ban Russian oil imports to the United States, an effort to put into law the restrictions announced by President Joe Biden in response to the escalating war in Ukraine. Going further than Biden’s import ban on Russian oil, the bill […]