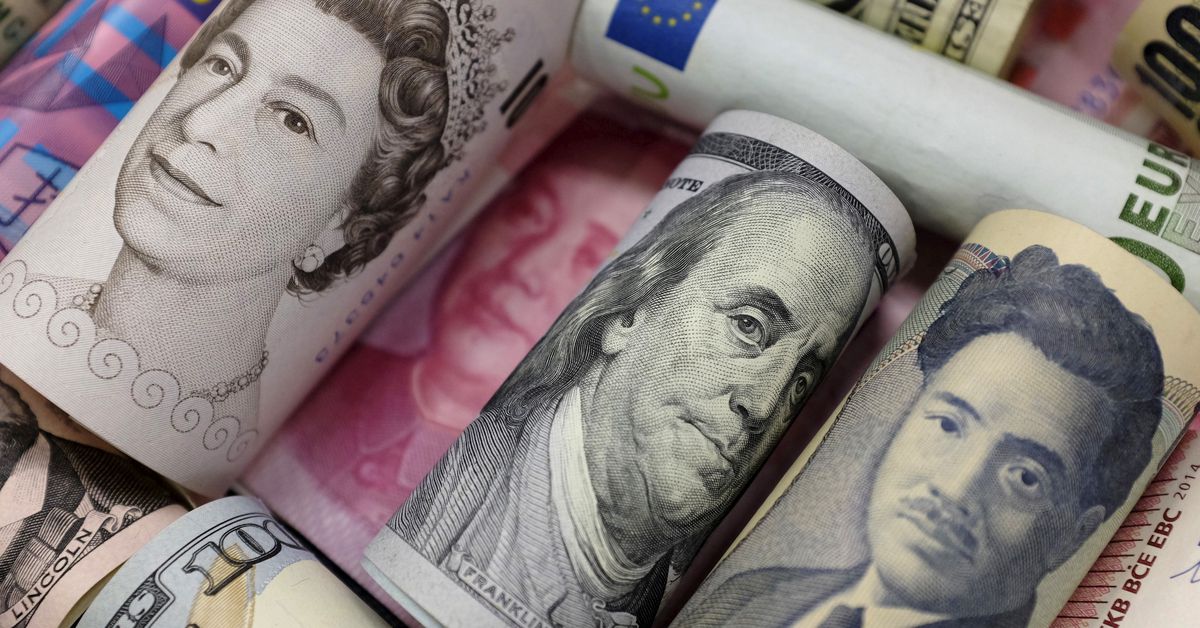 NEW YORK, April 28 (Reuters) – The dollar hit a 20-year high against rivals on Thursday as the Bank of Japan doubled down on its dovish policy, sending the yen to its weakest level since 2002, while the euro hit a five-year low on growth concerns for the region. The […]