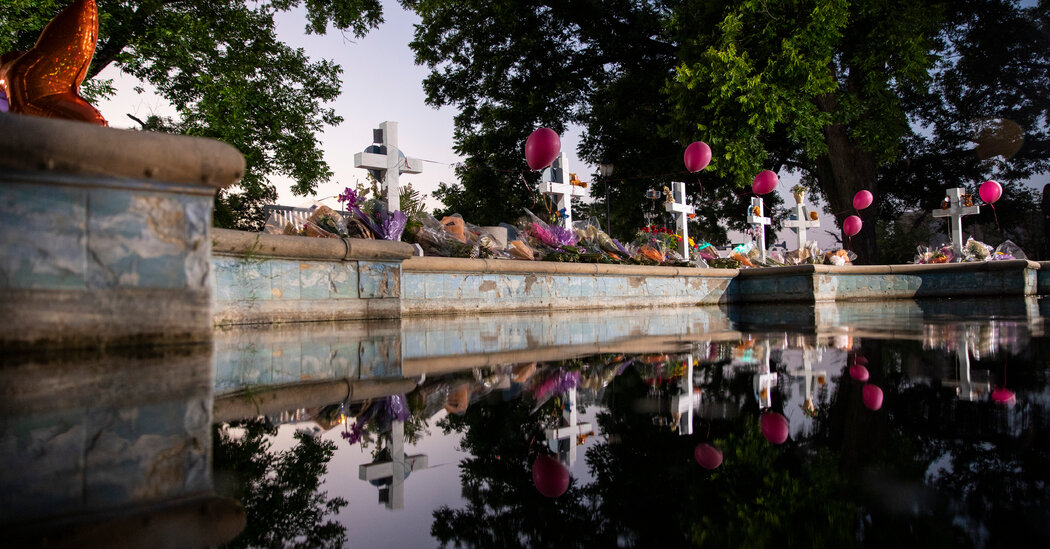 Four years ago, JPMorgan Chase joined some of the nation’s largest banks in publicly distancing itself from the firearm industry after a mass shooting in Parkland, Fla., left 17 people dead. JPMorgan’s relationships with gunmakers “have come down significantly and are pretty limited,” Marianne Lake, then the bank’s chief financial […]