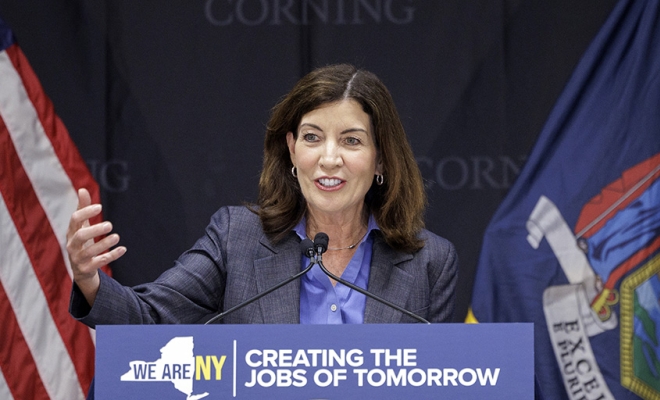 Headquartered in Corning, New York, the company is a large employer in New York with more than 7,000 employees across the state and approximately 62,000 worldwide. Empire State Development is assisting Corning with the planned expansion by providing up to $5 million in performance-based Excelsior Jobs Tax Credits in exchange […]