CICERO, N.Y. — SRC, Inc. has announced the promotions of Trina Lawrence and Andrew Tormey in its business development department.

Lawrence has been named assistant VP, Navy/Marines systems and services. In this role, she will remain focused on developing and maintaining strong relationships with the U.S. Navy and Marine Corps, according to SRC. In this role, Lawrence will manage other business development staff while expanding SRC’s customer base and working to create opportunities to demonstrate the company’s industry leading technologies within the U.S. Navy and Marine Corps.

Lawrence has been with SRC for five years and most recently served as a director in the business development group. She has a bachelor’s degree in marketing from the University of Maryland and an MBA from Johns Hopkins University.

Tormey has been named director, Navy at SRC. In this role, he will be responsible for developing new opportunities in the U.S. Navy and Marine Corps spaces, per SRC. Tormey also works with operational leads on proposal support for the enterprise and will work to meet both near-term and long-term goals while preparing comprehensive market plans for potential opportunities.

Tormey has been with SRC for five years, most recently as a senior manager on the Navy/Marine Corps team, responsible for Navy business for the enterprise. He has a bachelor’s degree in political science from the U.S. Naval Academy and an MBA from the University of North Carolina. After graduating from the Naval Academy, Tormey served in the Navy as an intelligence analyst and as the anti-terrorism force protection officer on the USS Carter Hall.

“Over the last five years, both Trina and Andrew have been integral to the work we do with the U.S. Navy, U.S. Marines, Department of Homeland Security, and Special Operations Command,” Kevin Hair, president and CEO of SRC, said in a statement. “With their guidance and combined expertise, we can continue to find innovative solutions for the Navy and Marine Corps.”

SRC is a Cicero–based nonprofit research and development company that says it combines information, science, technology, and ingenuity to solve “impossible” problems in the areas of defense, environment, and intelligence. 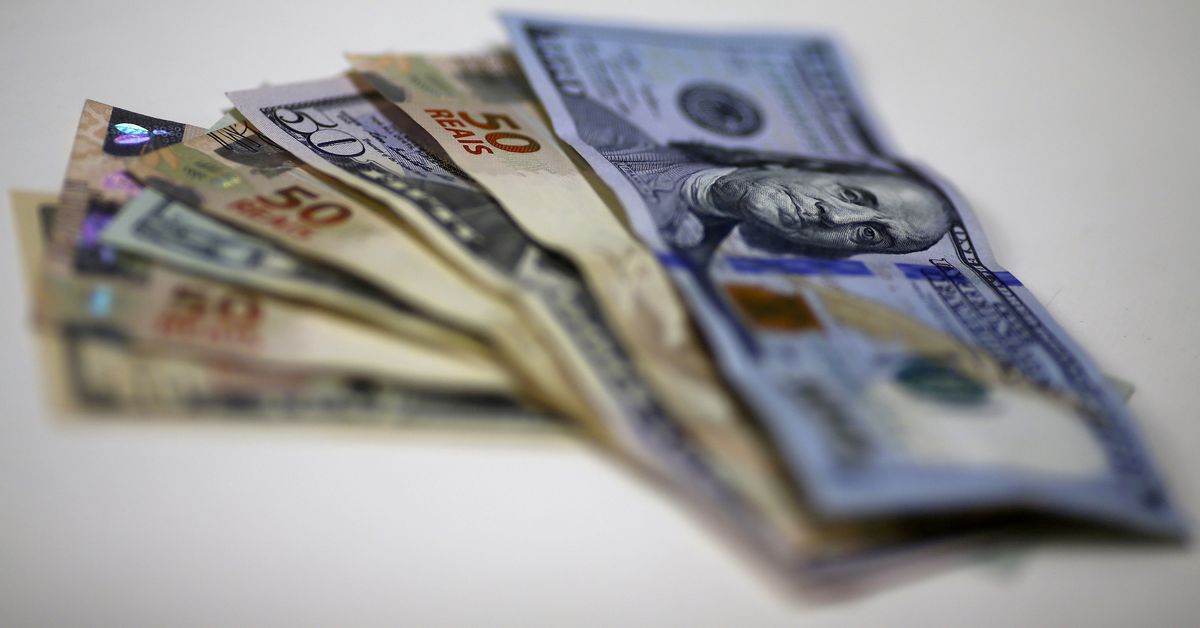