April 14 (Reuters) – The Russian rouble weakened on Thursday, driven by expectations that Russia may relax its temporary capital control measures further, while stocks fell sharply as the country continued what it calls “a special military operation” in Ukraine.

Currently, Russian exporters are obliged to sell 80% of their forex revenues in the first three days after receiving it under a rule established by President Vladimir Putin in late-February to limit the rouble’s volatility amid western sanctions.

The rouble ended trading on Moscow Exchange 1.3% lower at 80.90, heading away from its strongest level since Nov. 11 of 71 it hit last week.

Against the euro, the rouble shed 0.7% to 87.00 after briefly sliding beyond the 90 mark in jittery trade.

The rouble eased this week after the central bank scrapped a 12% commission for buying foreign currency through brokerages and promised to lift a temporary ban on selling foreign exchange cash to individuals from April 18.

But the rouble retains support from export-focused companies that are still obliged to sell their forex revenues on the domestic market.

Russian companies are expected to increase offer of forex this month due to large tax payments, which opens the door for gains in the rouble to 75 to the greenback by end-April, Sberbank CIB said in a note.

On the bond market, yields on 10-year OFZ bonds, which move inversely to their prices, declined to 10.49% on Thursday from an all-time high of 19.74 hit on March 21 when trading resumed .

Yields are now driven by expectations that the central bank will continue cutting rates this year after raising the key interest rate to 20% in an emergency move in late February, which was followed by a cut to 17% last week. read more

The central bank said it has not bought OFZs since March 23, adding that pricing on the OFZ market “has a purely market nature.”

Russian actions in Ukraine remained in focus, along with a risk of new Western sanctions and expectations that the economy is heading for its sharpest contraction since 1994.

Inflation has already accelerated to its highest since February 2002, reaching 17.5% in annual terms as of April 8. read more

Russian stock indexes were down.

Reporting by Reuters; editing by Uttaresh.V and Chizu Nomiyama

Tue Apr 19 , 2022
Pickleball, the sport with the funny name, has been the fastest-growing sport in the U.S. over the past two years, according to the Sports and Fitness Industry Association. It’s now the official sport of the state of Washington, where the game was invented. What started as a summer pastime is taking […] 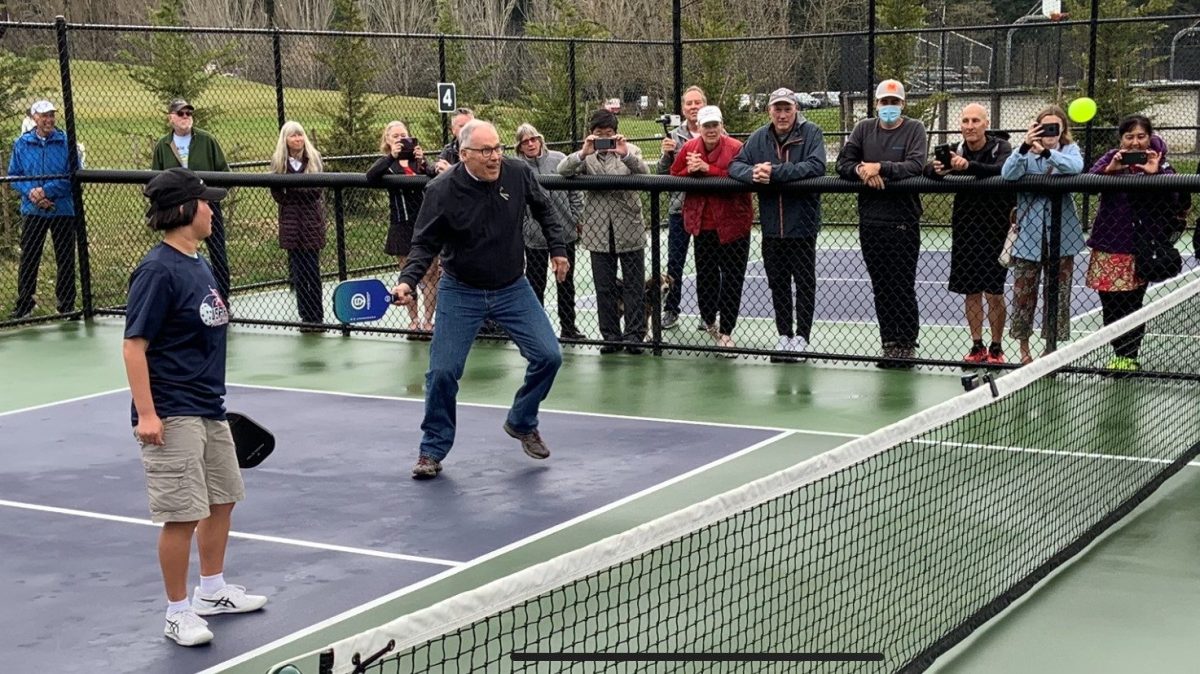