April 8 (Reuters) – Russia will relax temporary capital control measures aimed at limiting a drop in the rouble by allowing individuals to buy cash foreign currency and will also scrap commission for buying forex through brokerages, the central bank said on Friday.

The rouble has rebounded on the Moscow Exchange from record lows in March to levels seen before Feb. 24, when Russia started what it calls “a special military operation” in Ukraine, as capital control measures suffocated demand for forex.

The swift rebound in the rouble raised concerns about its economic and financial impact as analysts have warned that the volatile and strong rouble could pose a threat to Russian revenues from selling commodities abroad for foreign currency.

The central bank said banks will be allowed to sell cash foreign currency to individuals from April 18 but only the notes they have received no earlier than on April 9.

The central bank is also scrapping its requirement for banks to limit the gap between prices at which they offer to buy and sell foreign exchange. But it recommended banks sell forex to import-focused companies at a rate of no more than two roubles above the market rate.

The central bank said individuals will be allowed to withdraw not only dollars but also euros from their accounts from April 11, but kept the maximum amount that can be withdrawn until Sept. 9 at the equivalent of $10,000.

The rouble’s rapid recovery has raised doubts about the durability of its gains. Anyone who tries to buy foreign currency online at a bank in Russia or, illegally, at a foreign exchange booth, or who buys goods and services online denominated in foreign currencies will find the actual rate considerably worse. read more

The central bank also said it will scrap a 12% commission for buying foreign currency through brokerages, confirming earlier reports by Tinkoff Bank and Alfa Bank.

“We think this decision heralds the end to a head-turning rally in the rouble,” CentroCreditBank analysts said.

In early March, when the rouble was falling sharply as the United States and European countries imposed sanctions against Russia for sending troops to Ukraine, the central bank introduced a 30% commission on buying forex for individuals. The commission has been later lowered to 12%.

Restrictions on buying forex together with the order for export-focused companies to convert 80% of their FX revenues helped the rouble regain ground. On Friday, the rouble hit its strongest level against the euro since June 2020 and jumped to a 2022 high to the dollar. read more

The move to scrap the commission along with the central bank’s decision to cut its key rate to 17% should lower the rouble volatility, VTB Capital analysts said.

The Russian central bank unexpectedly cut its key rate from 20% on Friday and said future cuts were possible, as emergency steps had contained the risk to financial stability, brought deposits back to banks and helped limit the threat of inflation. read more

The stock market rose slightly in March. Outdoor industry stocks? Not so much.

Wed Apr 13 , 2022
“], “filter”: { “nextExceptions”: “img, blockquote, div”, “nextContainsExceptions”: “img, blockquote”} }”> Get access to everything we publish when you >”,”name”:”in-content-cta”,”type”:”link”}}”>sign up for Outside+. The performance of outdoor stocks was nothing to write home about last month (again), with the OBJ Outdoor Index falling slightly while the broader market notched single-digit […] 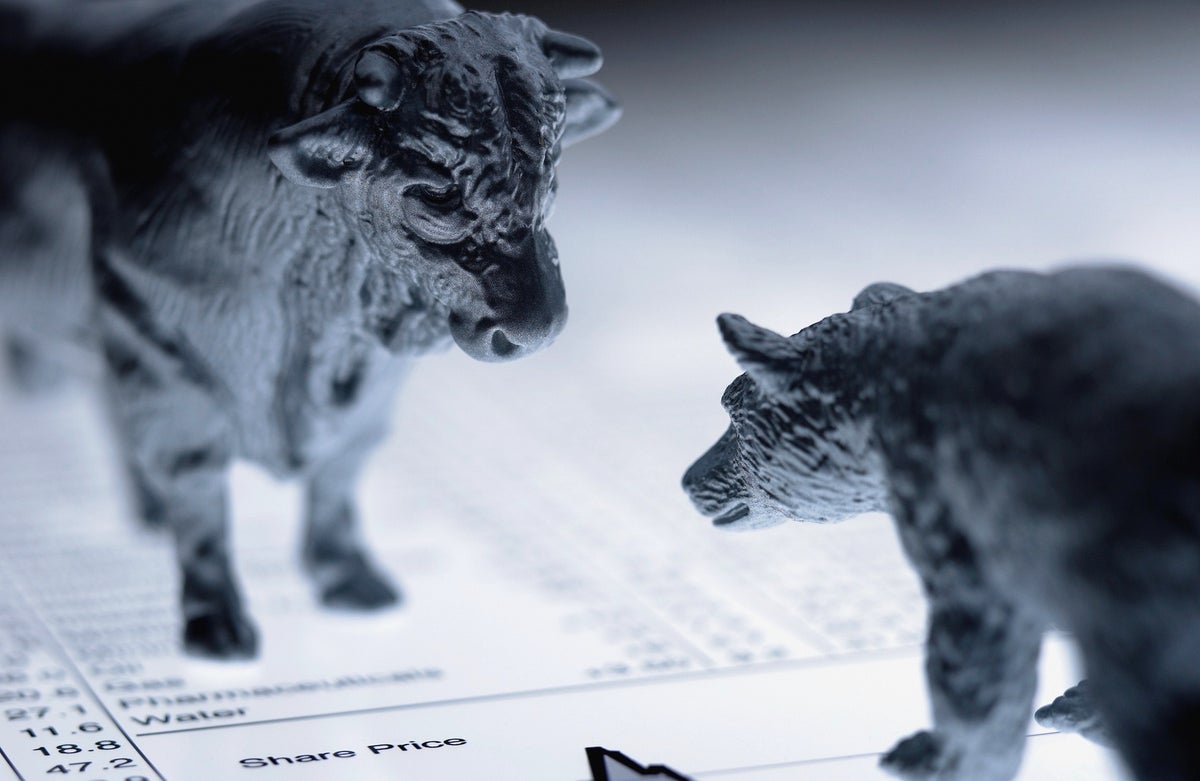