Port St. Lucie paid the $450,000 for the 22 parcels after the properties had been tangled in legal disputes for years. The property had been under control of the Securities and Exchange Commission for more than six years after the federal government charged former owner and developer Lily Zhong with defrauding investors.

“It absolutely took a lot longer than we expected and hoped … but we’re just so thrilled and very happy that we’re finally at this point,” Mayor Shannon Martin said Friday.

More:Waste Pro threatening to sever ties with Port St. Lucie, but has it followed through?

The land surrounds the MIDFLORIDA Credit Union Event Center from U.S. 1 to Walton Road. Eventual development likely will be mixed-use, Martin said, meaning the area has potential to become a walkable, downtown-like project with hotels, housing and shopping.

“It all ties perfectly in with our MIDFLORIDA Events Center, where we have been really beefing up some of our cultural aspects that the city residents have been looking for for a long time,” she said.

Before that can happen, though, the city and Treasure Coast Regional Planning Council first will develop a master plan for the project, which likely will take eight months to a year, she said.

Zhong initially purchased the property in 2015 for $500,000, but she was later discovered to be using investors’ money to buy luxury cars and a boat, according to the SEC. The SEC brought charges against Zhong and took control of the property later that year.

The city signed an agreement in 2020 to purchase the property from an SEC receiver, which required payment of $47.7 million in outstanding fees and back taxes owed to St. Lucie County and other government agencies such as the school district, Fire District and Children’s Services Council.

The city paid $21.5 million of the outstanding fees, she said, and the rest was covered by “creative alternatives,” such as allowing agencies to use space in the event center.

Now that the city controls the property, it has full control over its development. Whether the city sells or leases the land to businesses ultimately will depend on the master plan, Martin said.

Residents will be able to give input for the City Center project as the master plan is developed throughout the year, she said.

“Resident input is going to be so important,” she said. “Our public-engagement piece is really important to us and the City Council and making sure we’re developing it in a way that our citizens are looking for.”

Sun Mar 13 , 2022
Have you heard about trading forex, and now you are looking for ways to start your trading journey? Then you found the right article! Here we want to tell you everything you need to know about trading forex and all the pros and cons! What is forex trading? […] 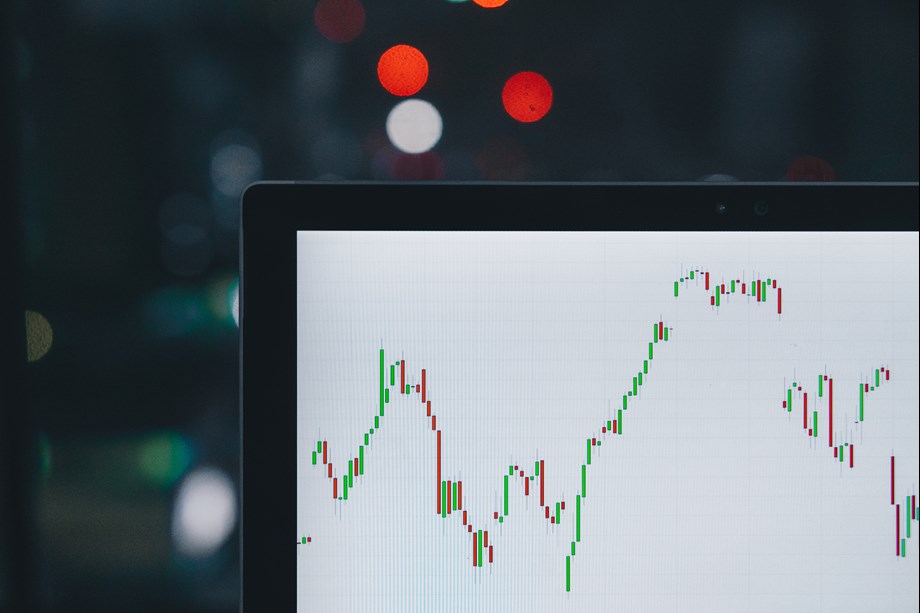