MASSENA — Saying they weren’t getting enough bang for their buck, town board members agreed this week to reduce funding to the Massena Business Development Corp. from $75,000 to $40,000.

BDC Executive Director James A. Murphy had requested and received $75,000 in funding for 2022 when he appeared before the Massena Town Board during its 2021 budget work session. He said that was a 25% reduction from the traditional funding from the town.

“The BDC did work at a deficit this year because of the loss of town and village funding. We’re hoping to recoup some of that in fees and other ways. My board has voted again for next year to absorb any of the deficit that comes beyond the $75,000,” Mr. Murphy told town board members during that meeting.

Since then, however, town board members say they haven’t seen enough of a return on their investment to warrant maintaining the $75,000 allocation.

Deputy Town Supervisor Patrick M. Facteau said the town had met with BDC officials and one of the topics was a job description for Mr. Murphy.

“He said he didn’t have one. So, he was going to work on one,” Mr. Facteau said.

Mr. Facteau said the board was also seeking an update “in regards to what we get for the $75,000 investment we had last year in regards to the BDC, and we really haven’t gotten anything.”

He said the town also sought information on a strategic plan, comprehensive plan and grant-writing services, but was unsuccessful.

Councilor Debra A. Willer said she reviewed BDC meeting minutes and other material.

“It’s always like they’re going to, they’re in the process of, and nothing really comes of it,” she said. “At one of the BDC meetings, they talked about they wanted to get away from the grant writing part of it and continue on with what truly their goal should be. We need grant writing. That’s first and foremost for us at this point. So, I don’t have an issue with decreasing the funding.”

“I wouldn’t even mind having a partnership with the village. They have an excellent grant writer. But, we are reaching out to people to help us write some grants to bring some more revenue in,” she said.

Councilor Adrian F. Taraska, who had previously served on the BDC board, said he isn’t against decreasing the funding, but “would like to see a little bit more time. I’d hate to make a cut like that without having more information. We said before we really don’t know what direction or what they’re doing.”

However, he said, he would say yes to a motion to cut the funding.

“I believe the Business Development Corp. should be more of a regional approach,” he said.

He said any potential business coming to Massena has typically contacted the town supervisor or mayor, and then the St. Lawrence County Planning Board would be involved.

“So, the county has to pretty much start everything and then it trickles down. I believe a regional approach to business development is more effective than having the BDC because I don’t think we fund it properly,” Mr. Miller said. “It needs a lot more money to do the right job. It needs to be able to send people to job sites or job areas or to whatever else to bring business and we can’t afford to fund them.”

Mr. Facteau said the BDC had $200,000 on its balance sheet “and not accounting for anything in particular, so this is not going to break them.”

However, he said, if the town received responses to its queries, he wouldn’t be opposed to later reexamining the BDC’s funding.

As an Amazon Associate I earn from qualifying purchases.

Thu Mar 24 , 2022
The dollar strengthened against a basket of major currencies on Monday, in the wake of comments from U.S. Federal Reserve Chair Jerome Powell that opened the door for the central bank to take a more aggressive monetary policy path. The greenback had been fluctuating between slight gains and losses earlier […] 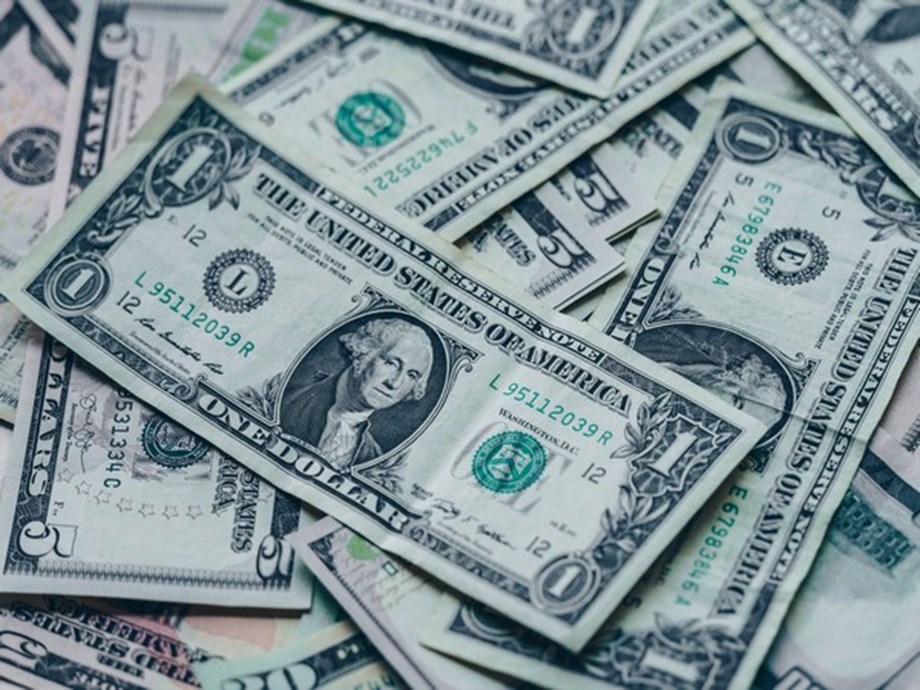