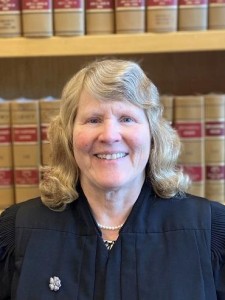 The NH Bar Association has announced the winners of its 2022 President’s Awards, which will be presented June 17 at the association’s 2022 annual meeting.

The Justice William A. Grimes Award for Judicial Professionalism will go to Judge M. Kristin Spath, who sits on the 6th Circuit Court in Concord, where she has served since 2011.

Receiving the Distinguished Service to the Legal Profession Award will be Mitchell M. Simon, who has been of counsel at Devine, Millimet & Branch, Manchester, NH for 18 years.

And the E. Donald Dufresne Award for Outstanding Professionalism

will be presented to Pamela E. Phelan, litigation director at the Disability Rights 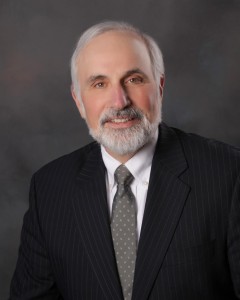 Center-NH, where she has worked since August 2018.

NHBA President Richard Guerriero said the awards demonstrates the honorees’ “clear commitment to justice and the betterment of society, and they are true role models for new and younger attorneys.”

The NH Bankers Association is praising the NH House’s passage of Senate Bill 385, which would allow delays in transactions to help combat financial exploitation. The bill, which has already been passed by Senate, now heads to the governor’s desk.

The proposal is similar to SB 252, which passed in 2019 and allows broker-dealers to place a 15-day hold on transactions. 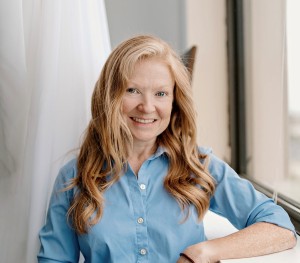 “Bankers are our frontline workers who are uniquely positioned and often the first to detect financial exploitation of senior citizens and vulnerable adults, whether through the wide range of scams or others trying to take advantage of the elderly. There are too many experiences where people ask banks to help after the scam has occurred. Through SB 385, banks will be able to put a pause on a transaction when exploitation is suspected, providing precious time to stop financial abuse of those who are vulnerable.”

Merrill called the legislation “vitally important in helping to combat financial exploitation of some of our state’s most vulnerable citizens.”

Civil litigation attorney Lynnette Macomber has joined Concord-based Orr & Reno. A graduate of the University of New Hampshire School of Law, Macomber has represented clients at various stages of litigation and all levels of New Hampshire’s courts as well as before the NH Commission for Human Rights and the Office of Professional Licensure. She also has assisted with appellate briefs to the NH Supreme Court and the U.S. Court of Appeals for the First Circuit. 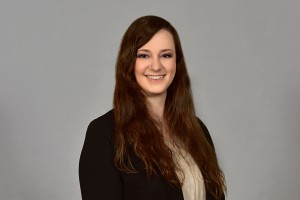 The state of New Hampshire will be receiving over $683,000 as part of a national $141 million settlement with Intuit Inc., the company behind the TurboTax tax-filing program.

Under the terms of a settlement signed by the attorneys general of all 50 states, Intuit will suspend TurboTax’s “free, free, free” ad campaign and pay restitution to nearly 4.4 million taxpayers.

An investigation into Intuit began after ProPublica reported that the company was using deceptive digital tactics to steer low-income consumers toward its commercial products and away from federally supported free tax services.

Until last year, Intuit offered two free versions of TurboTax. One was through its participation in the IRS Free File Program, a public-private partnership with the Internal Revenue Service (IRS), which allows taxpayers earning roughly $34,000 and members of the military to file their taxes for free. In exchange for participating in the program, the IRS agreed not to compete with Intuit and other tax-prep companies by providing its own electronic tax preparation and filing services to American taxpayers.

But Intuit also offers a commercial product called “TurboTax Free Edition,” which is only free for taxpayers with “simple returns,” as defined by Intuit. However, the TurboTax “freemium” product was only free for approximately one-third of U.S. taxpayers. In contrast, the IRS Free File products were free for 70 percent of taxpayers.

ProPublica found that Intuit executives knew they were deceiving customers by advertising free services that were not in fact free to everyone.

Under the agreement, Intuit will provide restitution to consumers who started using the commercial TurboTax Free Edition for tax years 2016 through 2018 and were told that they had to pay to file even though they were eligible for the version of TurboTax offered as part of the IRS Free File program.

Under the agreement, consumers are expected to receive a direct payment of approximately $30 for each year that they were deceived into paying for filing services. They will automatically receive notices and checks by mail.

Tue May 10 , 2022
Protocol is hiring a Business Development Associate who will identify and contact future clients for the Strategic Partnerships team. Our Strategic Partnerships team works with clients to reach our audience of tech influencers via online advertising, brand storytelling, and live programming. Our team is composed of unique individuals from diverse […]