LOS ANGELES — There’s a lot of movement happening within the city of Los Angeles when it comes to cannabis.

What You Need To Know

Recently, the head of LA’s Department of Cannabis Regulation stepped down. And this week, City Council introduced a new motion that would give licensed cannabis businesses a placard to prove their legitimacy.

But some business owners, like Virgil Grant, say the progress isn’t happening quick enough. Production at his business, California Cannabis, is a well-oiled machine. But with manufacturing, distribution, cultivation and retail, Grant says his success didn’t come overnight.

“It’s been a long journey to go from selling on the street, to the entire operation that I’ve built,” he said.

In many ways, it’s been a very difficult journey he adds, but Grant has always lifted as he climbed. In fact, he’s a known pioneer, leading the charge to get Measure M passed in LA, allowing the commercial sale of cannabis.

Grant also helped to create a social equity program that allows low income minorities with a cannabis related misdemeanor or felony to own a cannabis business. But he says the way it’s operating now under LA’s Department of Cannabis Regulation is nothing like his vision.

“Being the person who brought social equity to the city of Los Angeles, it’s been very frustrating to watch the process move forward, or not move forward,” he said.

Grant is frustrated to see only a handful of social equity owners have storefronts after several years, and he says it’s not even the countless fees that make it so difficult for anyone looking to enter the industry in LA. The issue, he says, is the red tape applicants are facing at DCR as they try to get licenses to operate.

The acting executive director of DCR says they’re working around the clock to move past what Michelle Garakian admits were some hiccups in the licensing process.

“We are developing this process and this department from the ground up, we don’t have the luxury of being a legacy department,” she said.

Still, Garakian and the Social Equity Program Director, Dr. Imani Brown are proud of the progress they’ve made. Garakian says they’ve issued more than 1,200 licenses in a department that started with one employee, Cat Packer, who just recently stepped down.

Brown says in LA, they have the largest licensed cannabis industry in the country in terms of volume, and she and Garakian say they’re clamoring at any chance they get to secure more funding to ease this process.

With the funding they do have, Brown says she’s launching a pilot program offering one-on-one coaching to help applicants with their business plan and lists several other new resources DCR is now offering, too.

But still, Grant says the industry is stagnant in a city that could have set the standard for the entire country. He wants to see tangible results for all the progress the department says it’s making.

“Small business owners would have a very tough time trying to transition because of the arduous process,” Grant said.

It’s an effort to pry open the door for new business owners that have been criminalized, undervalued and overlooked.

For more information about the many resources they have posted online, visit here.

The Evolution of the Business Development Role

Fri May 6 , 2022
Years ago, only a few firms, such as The Riverside Company, Audax and Platinum Equity, had dedicated business development professionals. Today, while firms continue to develop and define the function in their own way, the business development role within private equity firms has become a widely accepted part of the […] 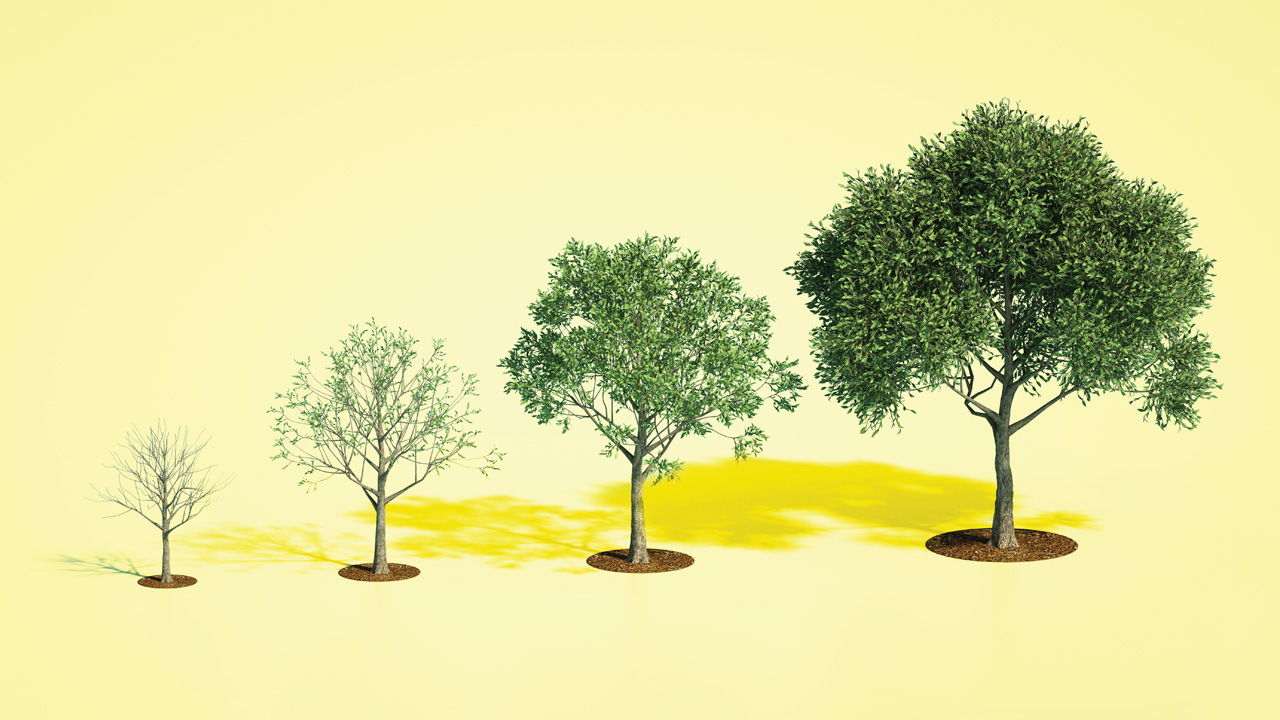