The pound and euro on Wednesday held onto most of their gains from the previous day as hopes of easing lockdowns in China and rising retail sales in the U.S. pushed investors towards riskier assets and hurt the safe-haven dollar.

The European common currency touched $1.0564 in early Asia trade, its highest in a week, after rising 1.1% overnight, its largest day of percentage gains since March. It was last a little lower at $1.05355.

Sterling was at $1.24805 easing from a two-week high $1.2501 hit earlier in the session, having risen 1.4% on Tuesday after data showed Britain’s jobless rate hit a 48-year low. It was not immediately affected by data that showed Britain’s CPI was at 9% year on year in April, the highest since official estimates began in the late 1980s, but marginally below expectations of 9.1%.

Bank of England Governor Andrew Bailey said on Monday that the current surge in inflation was the central bank’s biggest challenge since it gained independence in 1997. The dollar index, which measures the greenback against six peers, was at 103.38 having touched as low as 103.18 early in the session its lowest in nearly two weeks.

“The pound got a boost from the very strong jobs report yesterday, and on top of that there has been a slight improvement in the broader risk sentiment in financial markets driven by some positive news out of China on the lockdowns and strong data out of the U.S.,” said Carol Kong, currency strategist at Commonwealth Bank of Australia. Shanghai on Wednesday achieved a fourth consecutive day without any new infections outside areas under the strictest lockdown measures, as residents waited for an easing of the rules currently scheduled for 1 June.

U.S. retail sales rose strongly in April as consumers bought more motor vehicles amid an improvement in supply and increased spending at restaurants. In a sign of the generally positive attitude toward risk sentiment, Asian shares were higher on Wednesday, after gains overnight on Wall Street

The dollar fell 0.2% versus the Japanese yen as even though data showed Japan’s economy shrank in the first quarter it still beat expectations. The Australian dollar just about managed to hold its footing after the country reported modest wage growth in the first quarter, and was little changed at $0.70255.

Cryptocurrency markets were fairly quiet. Bitcoin hovered around $30,000 and was last a fraction below that, down 1.5%.

HS2 continues to provide business opportunities across the UK

Thu May 19 , 2022
The HS2 rail project continues in its desire to become the backbone of the UK rail network as it encourages businesses to supply materials and services to support the construction. There are currently Over 2,500 UK-based businesses that have or are currently contributing towards the mammoth rail network. Following in […] 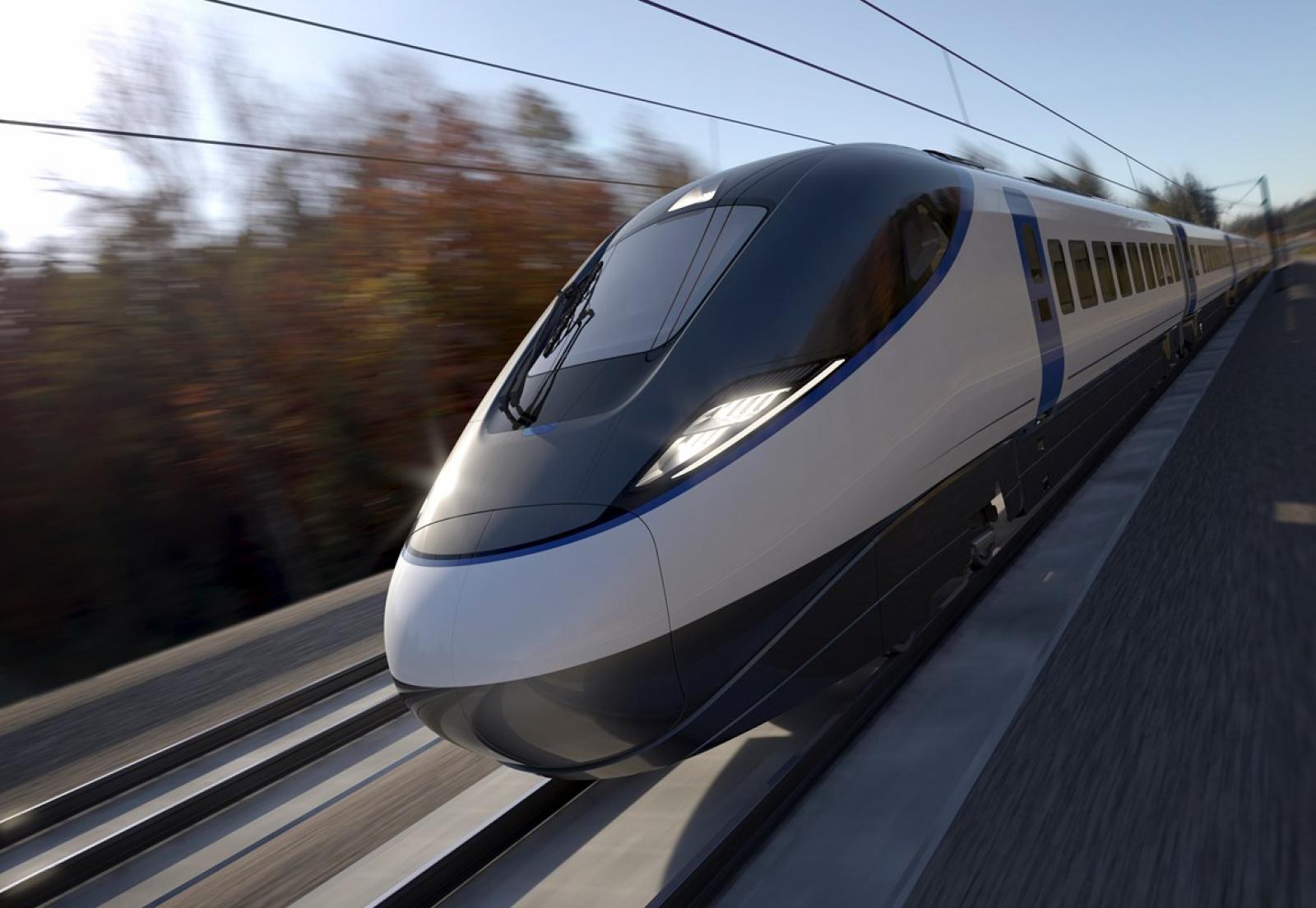