The dollar fell for a third straight day on Tuesday, pulling back from a two-decade high against a basket of major peers, as an uptick in investors’ appetite for riskier bets diminished the U.S. currency’s appeal. Upbeat earnings views from Home Depot and United Airlines along with optimism around the easing of China’s crackdown on tech and COVID-19, helped to lift risk sentiment.

The U.S. Dollar Currency Index, which tracks the greenback against six major currencies, was down 0.7% at 103.41, its lowest since May 6. The index hit a two-decade high last week supported by a hawkish Federal Reserve and worries over the global economic fallout from the Russia-Ukraine conflict. “The mood in markets has improved dramatically relative to last week with most asset classes bouncing and retracing the moves seen last week,” Brad Bechtel, global head of FX at Jefferies, said in a note to clients.

“The result is a rally in equities and sell-off in fixed income with nearly every currency in the world rallying against the USD,” Bechtel said. The dollar remained subdued after data showed U.S. retail sales increased solidly in April as consumers bought motor vehicles amid an improvement in supply and frequented restaurants, showing no signs of demand letting up despite high inflation.

The dollar index pared losses after Federal Reserve chair Jerome Powell said at a Wall Street Journal event on Tuesday, the Fed will “keep pushing” to tighten U.S. monetary policy until it is clear inflation is declining. The euro was up 1% at $1.0535, extending its rebound from a five-year low touched last week, and putting more distance between the common currency and parity with the U.S. dollar.

The currency, which benefited from ECB policymaker Francois Villeroy de Galhau saying on Monday that a weak euro could threaten price stability in the currency bloc, rose after hawkish comments from Dutch central bank chief Klaas Knot. Knot said that not only was the European Central Bank set to hike rates by 25 basis points in July, it was also ready to consider a bigger rise if inflation proved higher than expected.

“We think the euro sell-off is starting to look stretched,” said Shaun Osborne, chief currency strategist at Scotia Bank. Sterling also took advantage of the softer dollar to jump 1.26% to its highest level since May 5 after strong labour market data reinforced expectations that the Bank of England would continue to raise rates to fight inflation.

The Australian dollar, viewed as a liquid proxy for risk appetite, rose 0.52%. Australia’s central bank considered a sharper rise in interest rates at its May meeting, minutes published on Tuesday showed, in a heavy hint it will hike again in June.

The Chinese offshore yuan gained 0.8% after a steep slide that has knocked it about 7% lower since mid-April. Shanghai logged three consecutive days with no new COVID-19 cases outside quarantine zones on Tuesday, a milestone that in other cities has signalled the beginning of lifting restrictions.

Meanwhile, bitcoin, the world’s largest cryptocurrency, was about flat on the day at $29,745.69, as it struggled to stay above $30,000 after bouncing from the multi-month lows hit last week.

Mon May 23 , 2022
This month there are some great online businesses available for sale that are established, proven, and innovative. Some of them also have a physical presence that seamlessly combine the digital world to ensure the future viability of their operations. If you want to be part of the cryptocurrency world, one […] 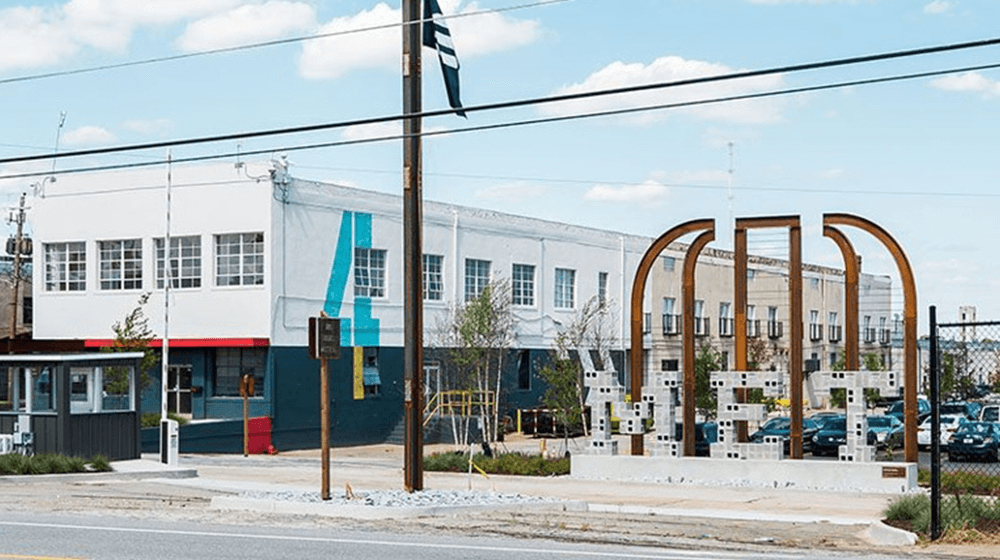