The dollar strengthened against a basket of major currencies on Monday, in the wake of comments from U.S. Federal Reserve Chair Jerome Powell that opened the door for the central bank to take a more aggressive monetary policy path. The greenback had been fluctuating between slight gains and losses earlier in the day, and weakened slightly after comments from Atlanta Federal Reserve Bank President Raphael Bostic. The policymaker said he sees six rate hikes this year and two for 2023, a more dovish stance than most of his colleagues as he has concerns about the effects of the conflict between Russia and Ukraine on the U.S. economy.

But the dollar gained ground after Powell said the central bank must move “expeditiously” to bring too-high inflation under control, and will, if needed, use bigger-than-usual interest rate hikes to do so. “He keeps saying the same thing over and over, that we’ve got to get inflation down and whatever it takes that’s what we’re going to do. The market unfortunately is hanging on to old norms, that they’ll just do a quarter (of a percentage point) every time,” said Sameer Samana, senior global market strategist at Wells Fargo Investment Institute in St. Louis.

“The Fed is kind of rewriting that playbook – we may have to go every meeting, we may have to do something more than 25 basis points, and we might have to do rate hikes and quantitative tightening at the same time.” Markets have been volatile over the past month as the situation in Ukraine has escalated, increasing the prices of commodities such as oil and putting upward pressure on already high inflation.

The Fed raised its key interest rate by 25 basis points last week for the first time since 2018 as it attempts to combat rising prices while trying to avoid a policy error which could send the U.S. economy into recession. Investors are now focused on the potential speed and size of future rate hikes. The dollar index rose 0.123%, with the euro down 0.24% to $1.1022.

Ukraine defied a Russian demand that its forces lay down arms in the besieged port city of Mariupol before dawn on Monday. While many central banks around the globe have been hiking rates, with the Fed the latest to do so, the Bank of Japan on Friday maintained its massive stimulus program and held rates steady, while warning of increased risks from the Ukraine crisis to a delicate economic recovery.

That disparity has served to weaken the yen, with the Japanese currency trading near six-year lows versus the dollar despite its safe-haven status. European Central Bank President Christine Lagarde said on Monday that the Fed and ECB will also move out of sync, as the war in Ukraine has very different impacts on their respective economies.

Thu Mar 24 , 2022
New Jersey is experiencing another historic year in cannabis as the legal weed market is slated to open soon. Decades of advocacy from healthcare and business community activists will culminate when Garden State retail stores open its doors to adult consumers. There will be celebrations — and on June 9, […] 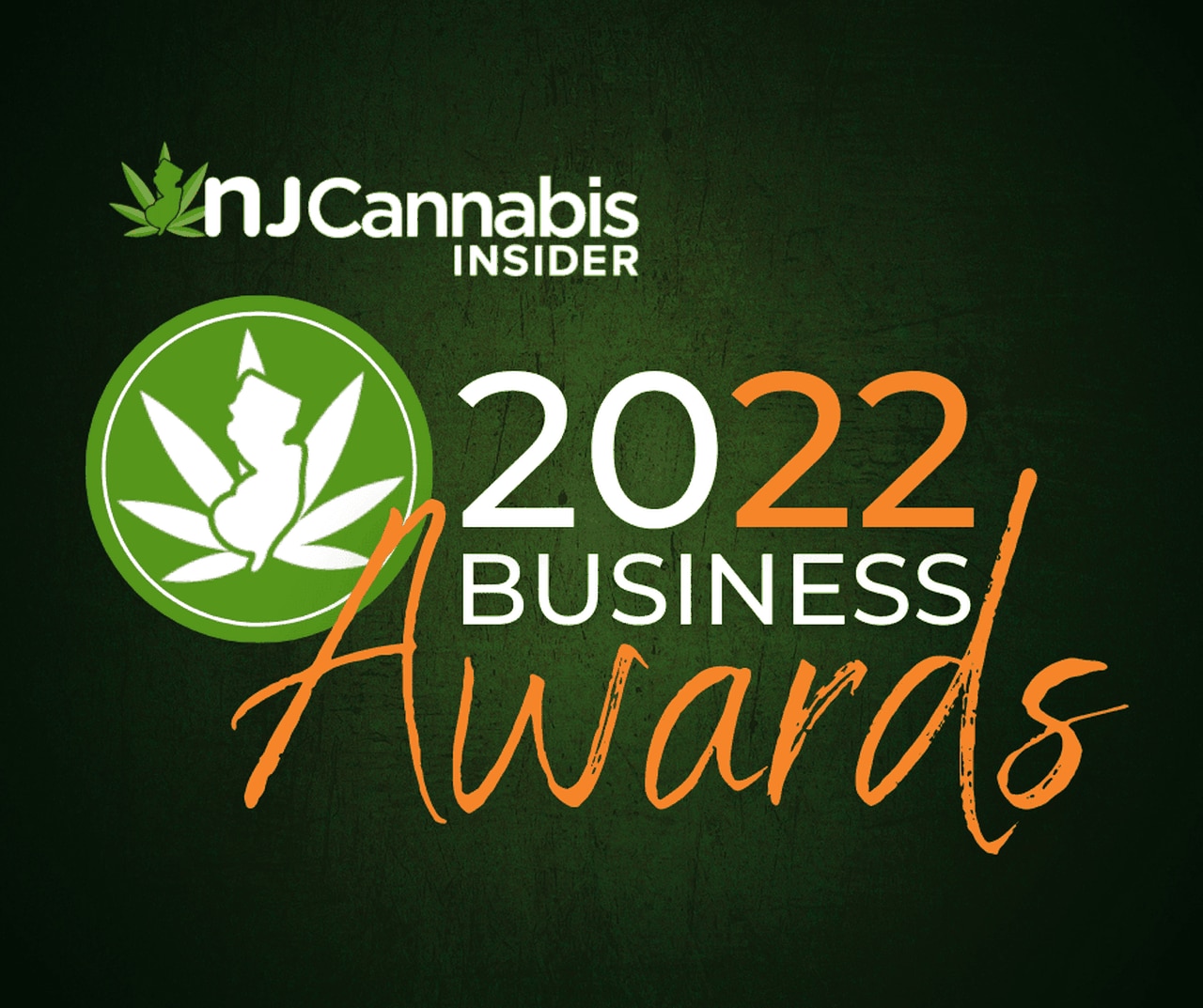