Northrop is an IBD Leaderboard stock. BJ’s is an IBD 50 stock. Dollar Tree is a new IBD SwingTrader stock. Quanta was an IBD Stock Of The Day in recent weeks. Northrop was featured in last week’s Stocks Near A Buy Zone column.

After Monday’s open, the Dow Jones Industrial Average moved up 0.7%, and the S&P 500 gained 0.85%. The tech-heavy Nasdaq composite jumped 1.4% in morning trade.

On Friday, the stock market posted strong gains, as the Nasdaq rose 1.8% and the Dow Jones industrials surged 2.1%.

Friday’s The Big Picture column commented, “Individual stock action has been improving in recent days. That’s a good thing, but when it comes to new buys, think risk management and keep positions small to start. Don’t raise exposure too quickly, especially amid plenty of uncertainty and not much in the way of setups.”

If you’re new to IBD, consider taking a look at its stock trading system and CAN SLIM basics. Recognizing chart patterns is one key to the investment guidelines. IBD offers a broad range of growth stock lists, such as Leaderboard and SwingTrader.

IBM is set to report after the close. Analysts expect the company to earn $2.26 per share on sales of $15.08 billion. IBM shares are just 4% off their 52-week high.

IBD 50 stock BJ’s Wholesale is at the top of the 5% buy range above a 67 buy point from a cup-with-handle base after Friday’s 0.4% fall. The stock’s relative strength line reached new highs last week, which is a sign of stock market strength. Shares rose 1% early Monday.

IBD Leaderboard stock Northrop Grumman is building a new flat base that has a 492.40 buy point. NOC shares are still below support around their key 50-day line. The stock was up 0.5% Monday.

Quanta Services is putting the finishing touches on a cup-with-handle base that has a 138.56 buy point, according to IBD MarketSmith chart analysis. Shares are about 5% away from the latest entry after Friday’s slight fall. Shares traded up 1.5% in morning trade.

Shares are beneath their 50-day line and even further below their 200-day line ahead of the company’s earnings due out late Wednesday. Tesla stock traded as high as 1,243.49 on Nov. 4. Shares are about 42% off that record high.

Among Dow Jones stocks, Apple shares rallied 1.15% Friday, moving further above the 50-day line and hitting its highest level since early June. Shares remain far below their long-term 200-day line and are about 18% off their 52-week high. Apple earnings are due out July 28. Apple shares traded up 0.7% early Monday.

Microsoft rose 1% Friday, but is still below the 50-day line. The stock closed about 27% off its 52-week high. The software giant will report quarterly results on July 26. Microsoft shares rose 0.9% early Monday.

Be sure to follow Scott Lehtonen on Twitter at @IBD_SLehtonen for more on growth stocks and the Dow Jones Industrial Average.

MarketSmith: Research, Charts, Data And Coaching All In One Place

How To Research Growth Stocks: Why This IBD Tool Simplifies The Search For Top Stocks 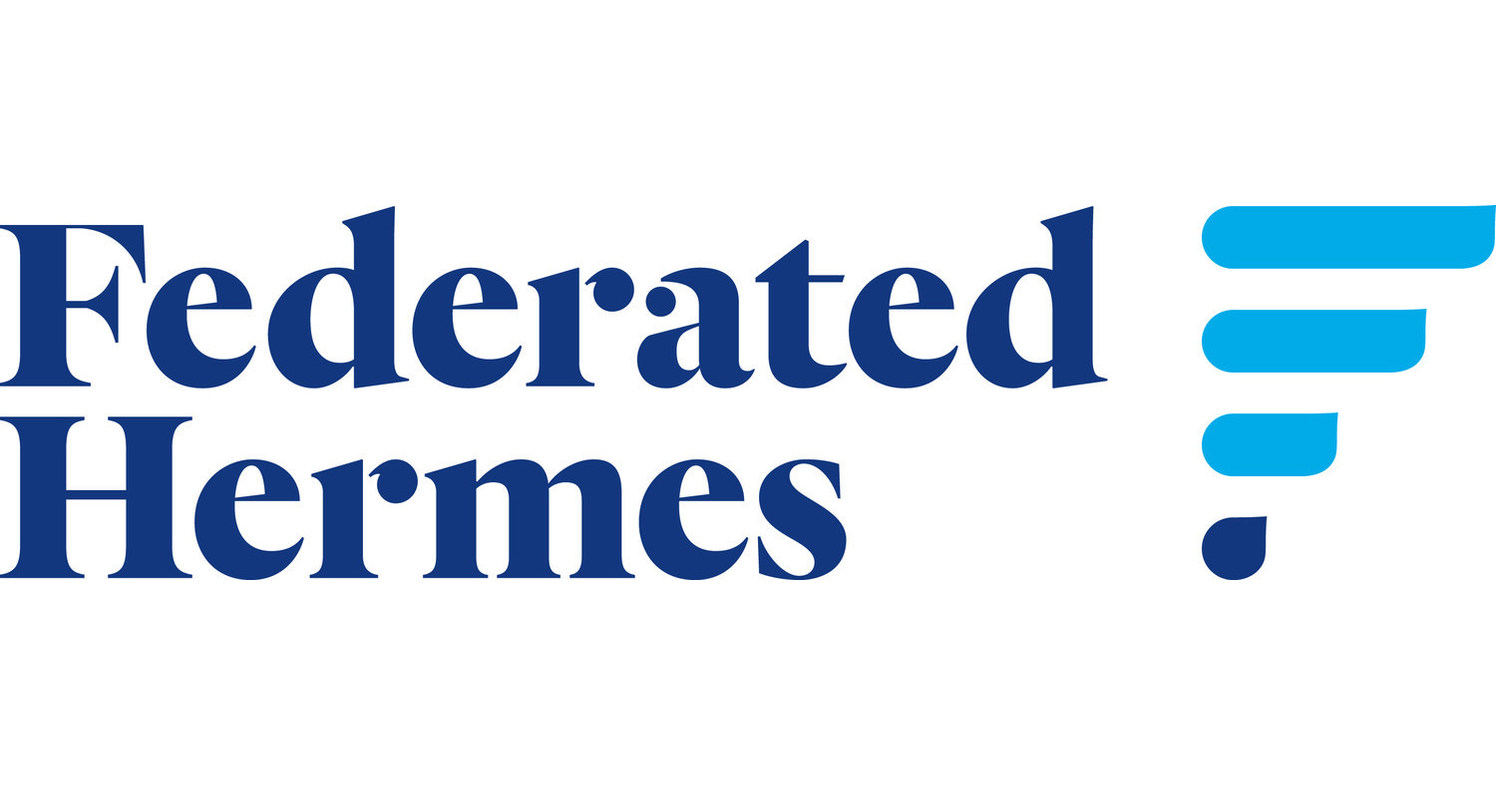