NEW YORK, April 28 (Reuters) – The dollar hit a 20-year high against rivals on Thursday as the Bank of Japan doubled down on its dovish policy, sending the yen to its weakest level since 2002, while the euro hit a five-year low on growth concerns for the region.

The dollar shot past the key level of 130 yen after the BOJ strengthened its commitment to keep interest rates ultra-low by vowing to buy unlimited amounts of bonds daily to defend its yield target. read more

“The BoJ gave the ‘all clear’ to continue selling the yen,” said Lee Hardman, a currency analyst at MUFG Bank in London.

There had been some market speculation the BOJ might step back a little given the pressure building across foreign exchange markets.

The weak yen helped to catapult the dollar to its highest level since December 2002 against a basket of currencies. The greenback has benefited from expectations the Federal Reserve will hike rates faster than peers, which would likely expand the yield gap between U.S. and Japanese government bonds (JGBs).

“This move in dollar/yen has been primarily due to long-end spread widening between U.S. Treasuries and JGBs,” said Bipan Rai, North American head of FX strategy at CIBC Capital Markets in Toronto.

The Fed is expected to raise rates by 50 basis points when it concludes its two-day meeting on Wednesday. Aggressive increases are likely to follow at subsequent meetings, with fed fund futures traders pricing for the Fed’s benchmark rate to rise to 2.73% by year-end, from 0.33% now. ,

Rai said, however, that the data did not necessarily reflect a weak economy, but was unduly impacted by a sharply wider trade deficit, which was due to surging imports.

“If you actually peel that away and look at the underlying consumption and investment trends, both of those still look reasonably healthy,” Rai said.

The euro dropped below the key psychological level of $1.05 as investors remained nervous about Russia cutting off gas to parts of the region for refusing to pay in roubles.

The European Commission on Thursday warned buyers of Russian gas they could breach sanctions if they converted gas payments into roubles, as officials struggled to clarify the EU’s stance on Moscow’s payments scheme, which has sowed confusion in the bloc. read more

Sterling also succumbed to dollar strength on Thursday, tumbling to a 21-month low of $1.2412.

Sat Apr 30 , 2022
Practical Advice from Experts on Samsung-Hosted Panel at National Small Business Week Today’s small businesses are facing challenges they haven’t seen before. As many businesses around the world return or consider returning to offices on a hybrid basis, small business owners and leaders are facing new concerns regarding productivity, recruitment, […] 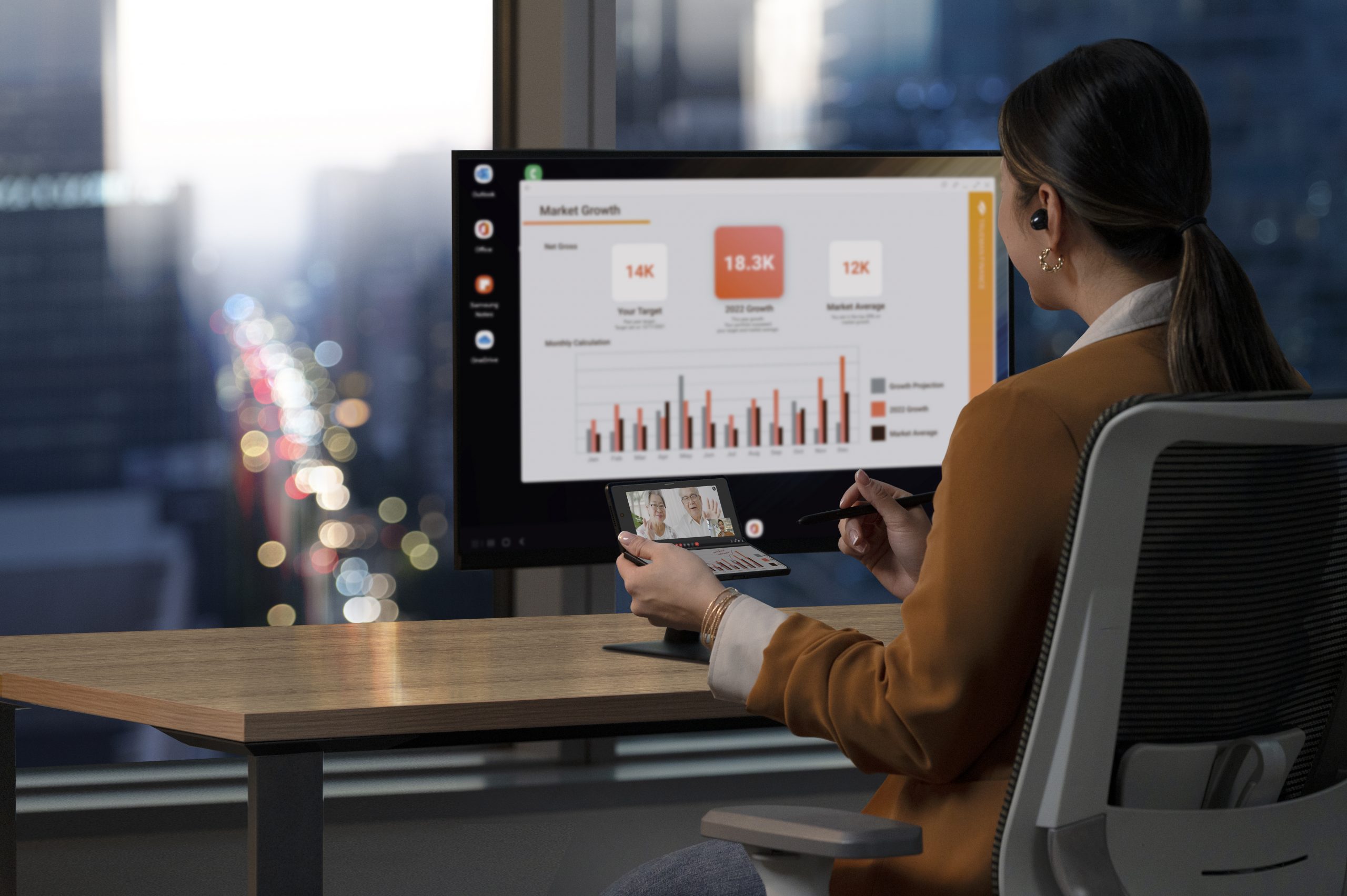