A man holds an umbrella in front of the Czech National Bank in Prague, Czech Republic, August 3, 2017. REUTERS/David W Cerny

PRAGUE, March 21 (Reuters) – The Czech central bank is likely to raise interest rates again on March 31 and may discuss more use of foreign exchange interventions, board member Tomas Holub said on Monday, adding he does not favour buying crowns to help bring down inflation.

Since last spring, Czech policymakers have taken the main repo rate to 4.5% from 0.25%, tightening aggressively to tackle inflation that has soared to a 24-year high of 11.1% and is set to rise further due to the Ukraine crisis.

Holub said he would not exclude rates going above 5%, if not in March then perhaps in May.

Holub said he expected a wider mix of opinions in March than at previous meetings, with the impact of the war set to further raise inflation to an expected peak of around 13-14% in the summer while slowing economic growth.

The central bank could “look through” such a stagflationary shock if inflation was around the bank’s 2% target, he said. But with current inflation so high, and unemployment is very low at 3.5%, further price shocks cannot be ignored.

“For me the inflation problem is now a monetary policy priority, so I will definitely vote for further growth in interest rates,” he said. “But I cannot say how much it (the March decision) will be, given the expected wider range of opinion.”

He said the central bank had considered raising the main rate to around 5% even before Russia’s Feb. 24 invasion of Ukraine, which Moscow calls a “special military operation”.

“It would not make sense to me for them to go to a lower level than that. The question is whether and to what extent to go above,” Holub said, adding: “There is a second line of thinking … which is to what extent to use foreign exchange interventions as a complementary tool” to reduce inflation.

He said he expected to be in the camp favouring a larger rather than smaller move, but also that he was open to debate about raising to 5% now and further in May.

Governor Jiri Rusnok said on Sunday a debate would be led about possibly widening the interventions from just reducing volatility to also bringing inflation down through a firmer currency.

“I would personally rather prefer further tightening of monetary conditions through interest rates, with the expectation that the exchange rate will adjust by market forces, than direct utilisation of the exchange rate,” said Holub.

It would be difficult to set mandate for such interventions, he said. Also, the foreign reserves are still finite and small relative to the size of global markets.

But if the board overall was cautious about more rate increases, Holub said he was open to debate and not dogmatically opposed to using the exchange rate more extensively. 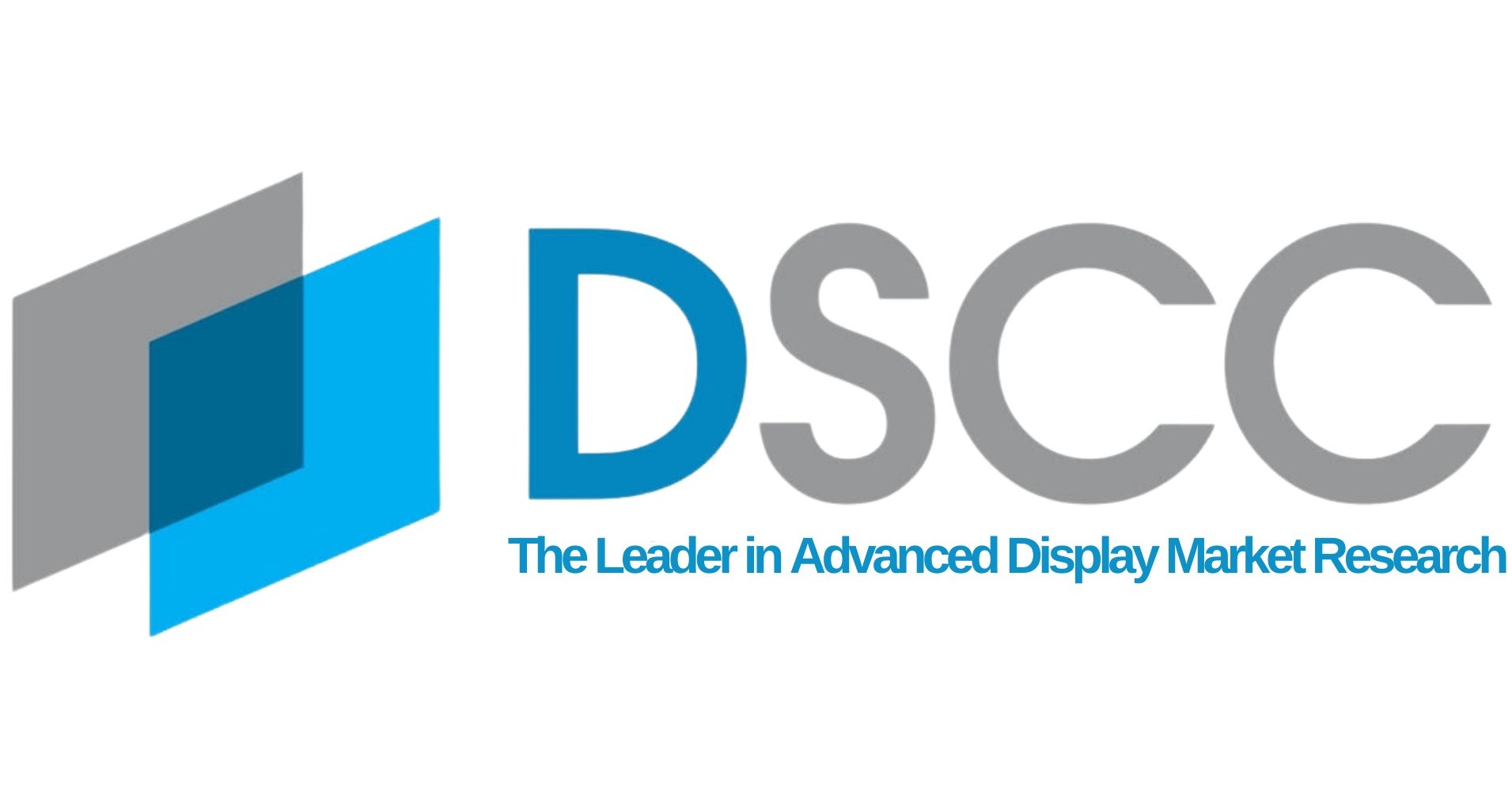