Speaking during the event, Belizean Trade and Investment Ambassador Jaime Briceño, brother of the prime minister, said the Central American country can be a favorable investment destination for Taiwan given its bilingual population that speaks both English and Spanish.

Its stable currency, and predictable political and business environments as well as government-initiated incentives make it a perfect location for Taiwanese companies that wish to do business or make investments in the Central American region, he said.

The country also has stable internet accessibility and an airport that connects to the United States, Central American countries, and Mexico, making Belize a springboard to the wider region, he added.

The Belizean government is highly committed to supporting the expansion of businesses in tourism, agri-business, agro-processing, light manufacturing, aquaculture, energy, and offshore outsourcing sectors, among others, he said.

Prime Minister John Briceño, meanwhile, said his country was still recovering from the COVID-19 pandemic that had devastated the country’s economy that largely depends on tourism, with GDP having fallen by 14 percent in 2020.

His government’s ongoing measures to revitalize its economy have been in effect over the past years with an expected 12.5 percent GDP growth for 2021 and an expected growth of 6 percent in 2022, he said.

The visiting political leader also thanked Taiwan for being one of the first countries to have provided support for Belize during the pandemic and said Taiwan was very advanced in various fields which his country was looking forward to learning from.

Given the fact the bilateral ECA only took effect in January, Yui said the half-day forum was the perfect platform for local companies to learn about business opportunities in Taiwan’s Central American ally. According to the Ministry of Economic Affairs (MOEA), the ECA, which was signed on Sept. 30, 2020, officially took effect on Jan. 15, 2022.

Taiwanese businesses can take advantage of the ECA to use Belize, which is one of the Caribbean Community’s 15 members, as a springboard to enter the Caribbean trade bloc’s market.

In addition, Belize has also signed trade agreements with the European Union, Canada, and Colombia, and has been granted preferential trade status by the United States, Canada, and Japan, adding that closer ties with Belize are expected to help Taiwan expand its exports, according to the MOEA.

The delegation arrived in Taiwan on early Tuesday, making it John Briceño’s first visit to Taiwan in 16 years and the first since he took office as prime minister in November 2020.

During the five-day visit, Briceño is scheduled to meet with senior government officials in Taiwan.

Briceño and Vice President Lai Ching-te (賴清德) will also head to southern Tainan City together on Friday, where Briceño will receive an honorary doctorate from Tainan-based Kun Shan University, before he wraps up his trip Saturday.

Belize is one of 14 diplomatic allies Taiwan has around the world. The two countries have maintained official diplomatic ties since 1989.

Forex Trading for Beginners: The Essentials

Fri Mar 11 , 2022
Being fully informed of all the investment options to consider in general is the most effective way to avoid common pitfalls and take advantage of the multiple benefits of trading international currencies. When done properly, forex can be one of the most exciting and potentially most profitable ways for ordinary […] 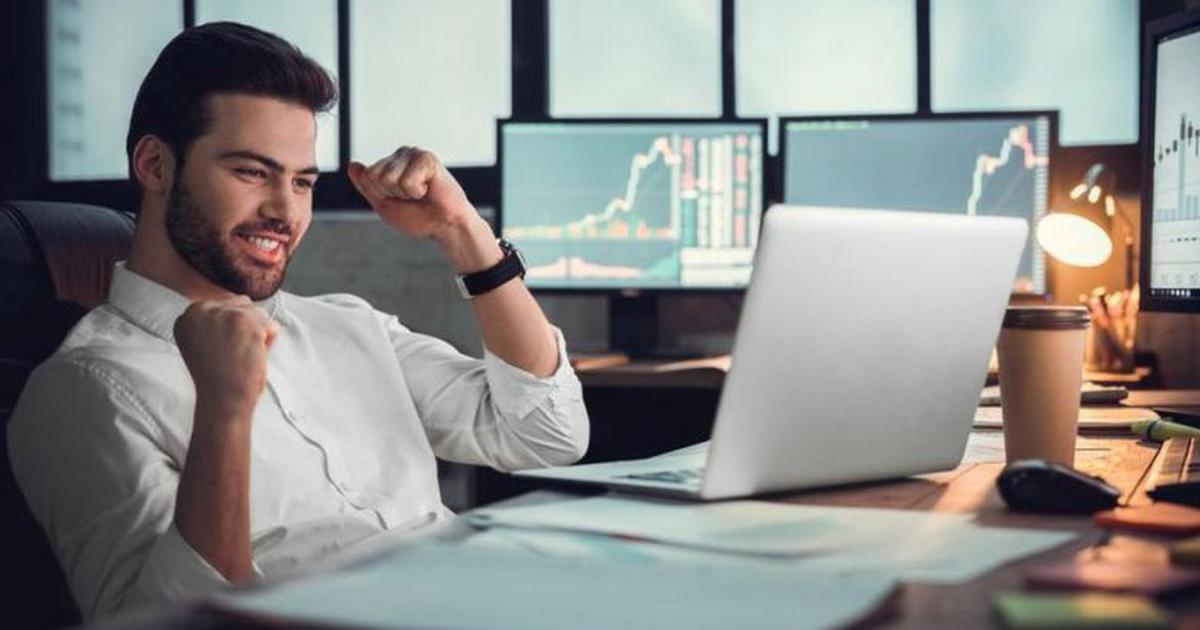