There’s been an explosion of hype around “the metaverse” since 2021, when Facebook rebranded to Meta, and Roblox went public at a valuation of $42 billion. Business owners in all types of industries are counting on the virtual environment becoming a gold rush. If you’re interested in cashing in too, you need to first get a handle on what kinds of businesses will be necessary for the metaverse to take shape.

That’s easier said than done. Not everyone even agrees on a clear definition of the term. Mark Zuckerberg, Meta’s chief executive, has said the metaverse is “an embodied internet that you’re inside of rather than just looking at.” A more common refrain online is that the metaverse is “the moment in time where our digital life is worth more to us than our physical life.” Or, if you’re a skeptic, you might prefer NYU Stern professor and author Scott Galloway’s definition: “a consensual hallucination between Mark Zuckerberg and the media.”

Louis Fischer, an intelligence analyst at corporate-research firm CB Insights, on Thursday shared a freshly researched definition. It’s one that more directly addresses business owners, since it actually takes into account the hundreds of companies building technology that will become relevant to the metaverse. He called it “shared worlds driven by virtual products and experiences that are highly immersive and interactive.”

Fischer estimates it will be more than 10 years before any online metaverse-type experience reaches Ready Player One levels of immersion and interactivity. That’s not due to a lack of innovation by companies creating such experiences. It’s because, he says, the metaverse depends on six layers of technology–and each has a wide range of companies that are shaping it. Here are the layers Fischer and CB Insights propose will make up the technology’s framework–and the business opportunities ripe for the taking.

How people will experience these tools. Example: The Sandbox, a global company headquartered in Hong Kong, has raised $93 million in funding to develop its eponymous decentralized virtual world.

How people will pay for goods and services in the metaverse. “I want to dispel the notion that the metaverse will only be experienced through cryptocurrencies,” Fischer says. He says for mainstream adoption of the metaverse, mainstream financial institutions such as Visa and PayPal will play a role–though so will cryptocurrency exchanges already well-associated with Web3, such as Binance, and authentication ones, such as Metamask.

The activities individuals can actually immerse themselves in within the metaverse. This layer is “where a lot of the fun stuff is coming up,” Fischer says. He cites gaming and virtual concerts as two areas already experiencing growth and experimentation. One example is a concert by rapper Travis Scott hosted in Fortnite, a multiplayer game, which was attended by more than 12 million avatars. Other examples include virtual real estate and virtual work.

Why Does Excel Survive in Finance Departments?

Mon Apr 18 , 2022
Microsoft’s Excel spreadsheet application has been around since the mid-1980s, and it’s often been derided for being out of date; as in, “before we upgraded to this new business intelligence platform, we were still using Excel spreadsheets.” In many finance departments, however, Excel is not just surviving; it’s thriving. The […] 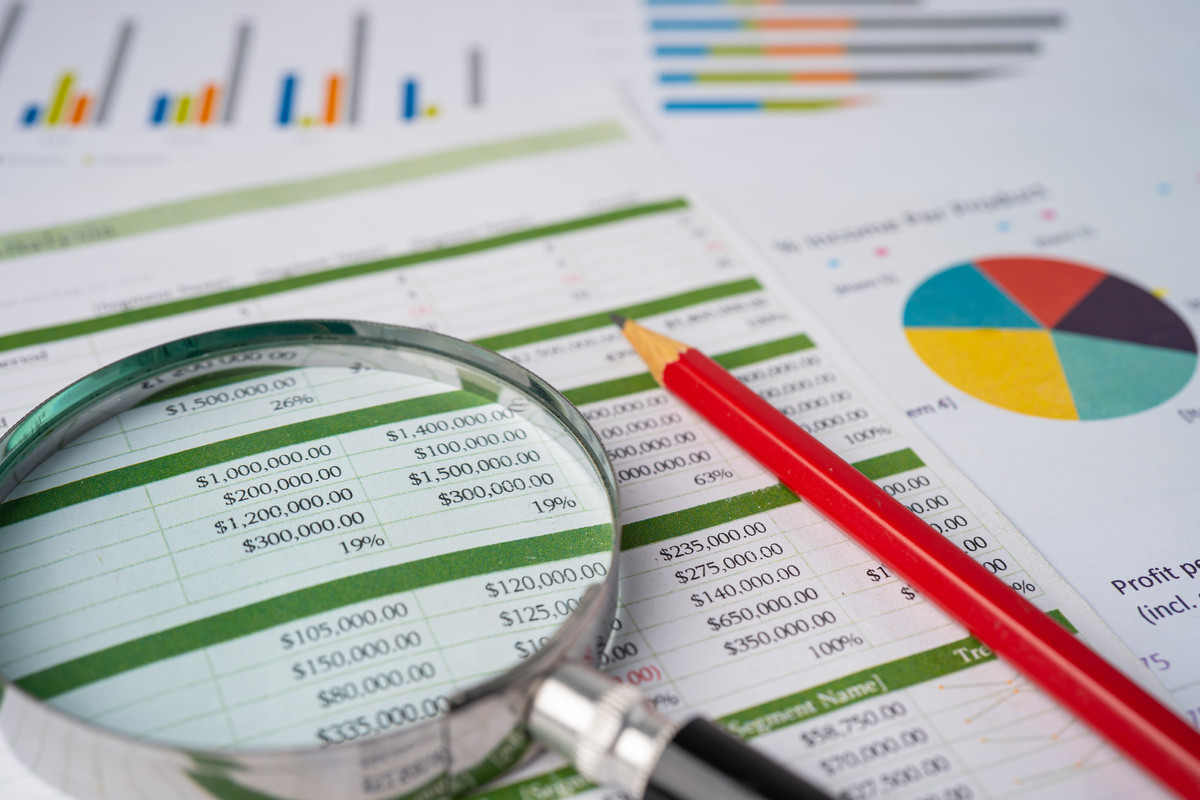